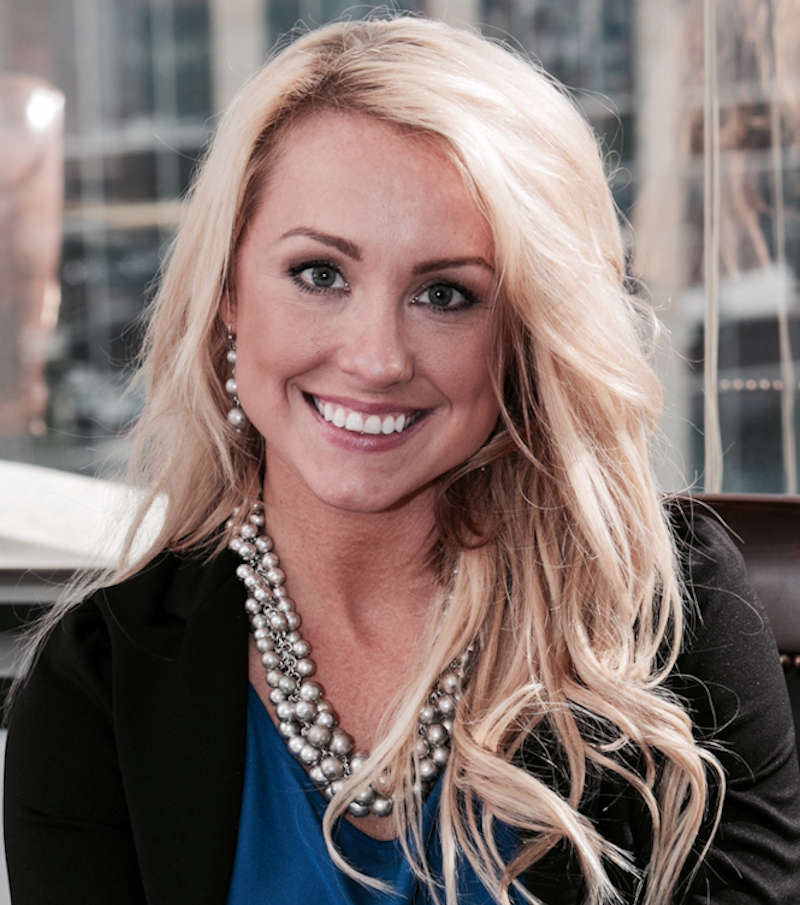 Meghann Chonowski grew up in a small town, just outside of San Antonio, Texas.  In 2006, she graduated from the University of Texas in San Antonio, cum laude, with Bachelor of Arts degrees in Political Science and Criminal Justice.   She received her Juris Doctorate degree from Texas Southern University in Houston, Texas, in 2008.  Thereafter, she received her license to practice before the Supreme Court of Texas in 2008, and the United States District Court for the Southern District of Texas in 2009. Meghann spent many years servicing clients in the Houston Texas area, before moving to Northwest Indiana with her husband.  Meghann became licensed to practice before the United States District Court for the Northern District of Indiana in 2017, and the Indiana Supreme Court in 2018. Meghann has a strong work ethic, and great attention to detail. 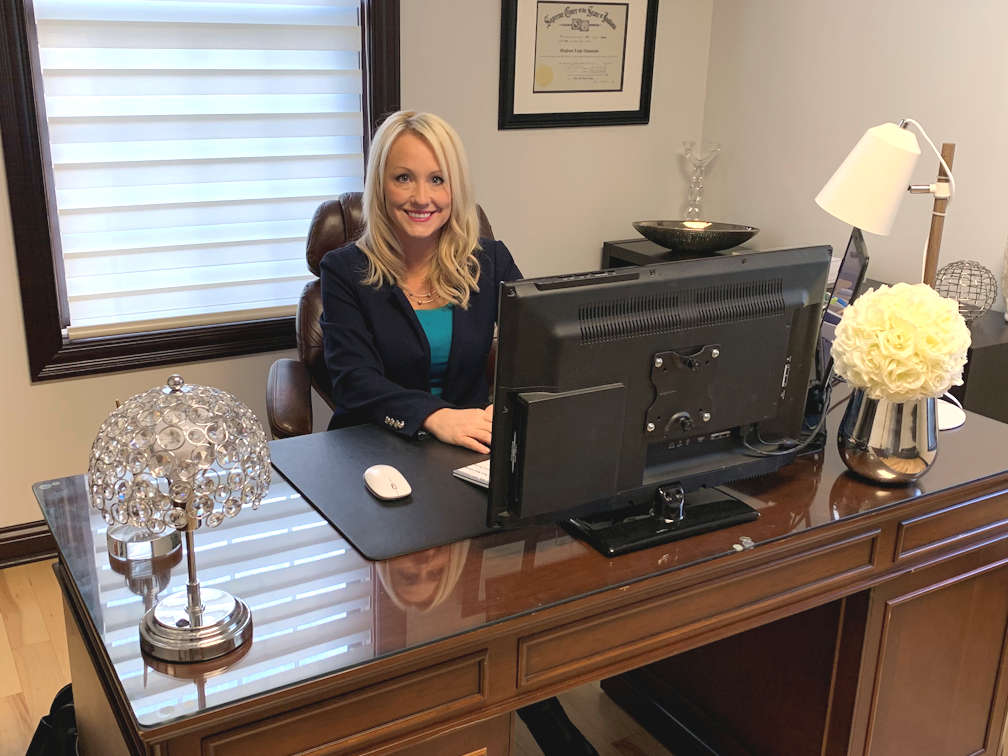 Why Work With Me?

Having grown up in a small town, I understand the value of hard work and the need for families and businesses to protect and grow their assets.

I have deep experience in many areas of  law and am committed to helping Northwest Indiana residents and businesses with their questions and needs.

“Since joining our firm, Meghann has been a terrific asset to our clients.”